Bergen, Norway, once home to the Vikings of Scandinavia 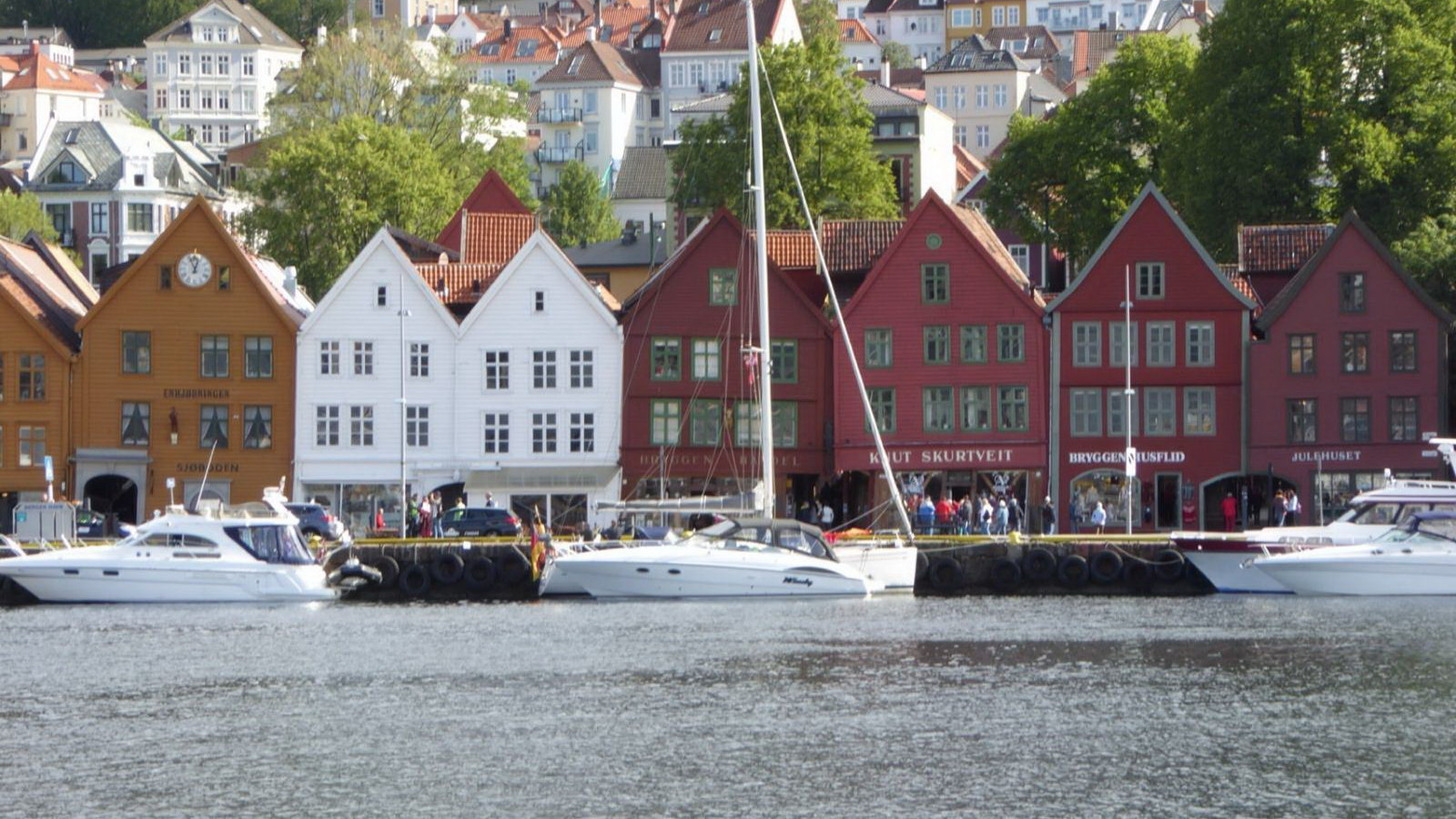 In this distriKt, Corentin takes us away as an international reporter to the city of Bergen, Norway. Don’t let the fact that he isn’t a local prevent you from visiting this distriKt. Corentin’s foreign status may even provide a better viewpoint for the pictures in this photo-oriented distriKt, as foreign eyes tend to take everything in they possibly can!

As a city on the sea, the North Sea to be exact, Bergen is often enshrouded in a overcast marine layer, evidenced in many of Corentin’s photos. In Bergen you will see a lot of traditional Norwegian architecture, with the most notable aspect being the steeply angled rooftops. Designed with winter in mind, the sharply angled roofs prevent snow from piling up as high as it could if the rooftops were flatter. In turn, the danger of a rooftop caving in due to the heavy weight of snow is drastically decreased.

A walk around Bergen might yield a view of a lush green hilltop with the several houses situated there looking as though they sprouted right up from the ground. A stroll down a cobblestoned street could run you right into a square home with one side completely covered in thick ivy. It’s like the house grew a beard and never bothered to buy a razor!

Go with Corentin on a photo-journey to discover the historic city of Bergen. 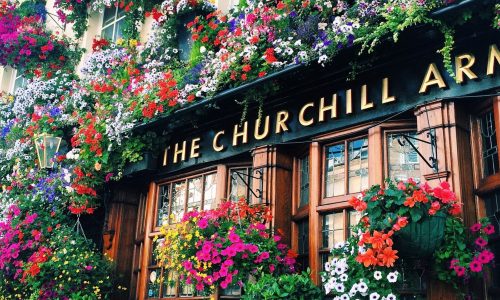