In this distriKt, Frederic shares his experience in Idaho, United States, an oft-forgotten American state (unless you’re thinking about potatoes). Located in the mid-Northwest, Idaho is a state with an expansive natural beauty, perfect for some adventure and discovery.

Rugged hills. Rock formations. Pine forests. A colorful evening sky. This is the Idaho that outsiders rarely think of, but it’s the Idaho that Frederic shows us. It’s just you and the great outdoors.

Until you stumble upon a car cemetery, like Frederic did. Somewhere in the vicinity of Challis, Idaho, lies twenty-or-so rusting jalopy’s, symbols of a bygone era. You wouldn’t have wanted to be the driver of one rust-orange Ford truck; bullet-holes riddled the windshield on the driver’s side. Was it a stick-up? Did someone need to be snuffed out? Is there anybody out there that knows? The only true story may be the one you create yourself.

Not far away from the rust lot is an old and abandoned silver mine next to a salmon-filled river. The surrounding mountain was the starting and ending point of the 50 km endurance run Frederic went on. That’s just over 31 miles. Talk about endurance…at least there was endless nature on the run to keep Frederic pre-occupied and not thinking about the burning in his chest and legs.

When Frederic goes to Idaho, he likes to stay at the The Modern Hotel. In his words the hotel is a “chic boutique” place to stay and perfect to come back to after a day of exploration in the wilderness.

Enter Frederic’s distriKt to calm your stress, relax your nerves, and take a break from the connectivity of the modern world. That’s the drug of nature, for you.

← Not a bad return: Vail and Breckenridge, Colorado

Milwaukee, Wisconsin, between you, Nathalie, and Obama 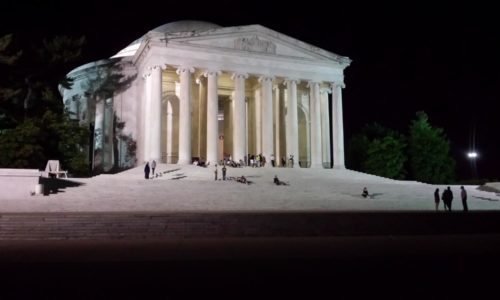 Washington D.C. during the morning, day, and at night 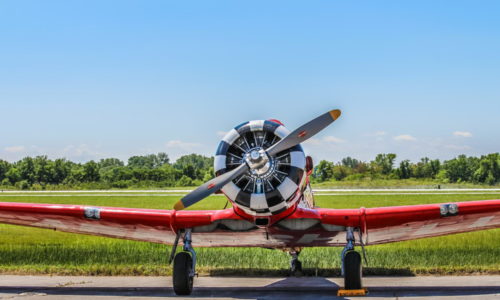