Kiev, Ukraine, a city where art tells the history 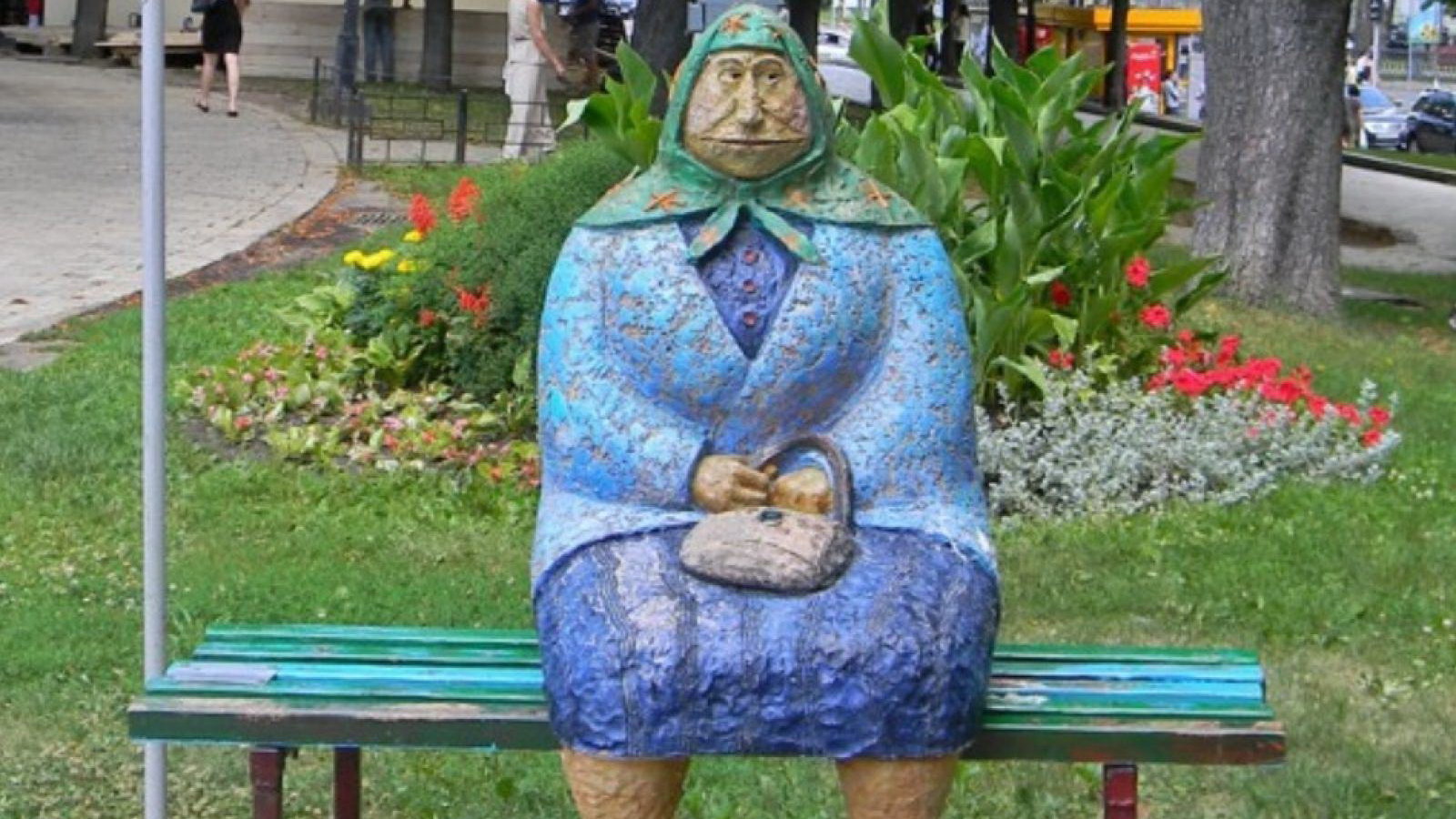 Statues, monasteries, green spaces, and that’s only the beginning

Volodymyr brings us a terrific insider art guide featuring his home city of Kiev, Ukraine. Who knew Kiev was home to so much art? From the architecture of the famous buildings and monuments to the plethora of statutes and sculptures, with lush parks and open spaces in between, Kiev is a city for an art-lover.

Ukraine loves their statues, and they have one for almost anyone or anything! Classical sculptures of writers and city founders are spread around the city. In one alley Volodymyr found a four-colored elephant next to a tiled frogs head! Have you seen anything like that before?

Although this distriKt features heavily on the arts, there are still a few lighthearted moments to be had. Volodymyr brings us one of these moments in the form of an ostrich farm just outside of Kiev. What is there to do at an ostrich farm, you may be asking yourself? Ostrich burgers, of course! Just kidding…although there is a restaurant at the farm, but who knows if ostrich is actually on the menu…

Out of all of the art in Kiev, the 900-year old Mikhailovskii Cathedral has stood the test of time and continues to stand out in the center of the city. The cathedral’s golden domes are so crisp and clear they look as though they had just been dipped in liquid gold. The cathedral’s pale blue exterior mesh exquisitely with the gold of the domes.

The Mikhailovskii Cathedral is just one of several grand churches in Kiev. To discover the others, including the extensive Kiev Monastery of the Caves, you’ll have to travel to Kiev yourself. Or you can just take a trip to Volodymyr’s distriKt!

Easy going, open minded guy from Ukraine. Follow me and you'll enjoy something new and exciting from My distriKt ??

← Spend a day at Château la Coste in Provence, France

Matara, Sri Lanka, odds and ends as told through the eyes of a local → 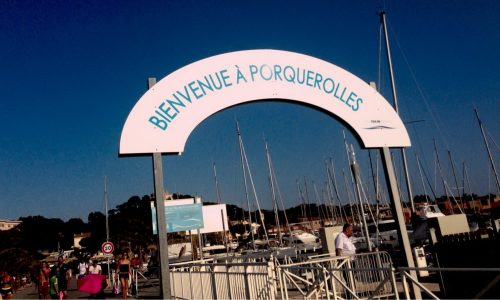 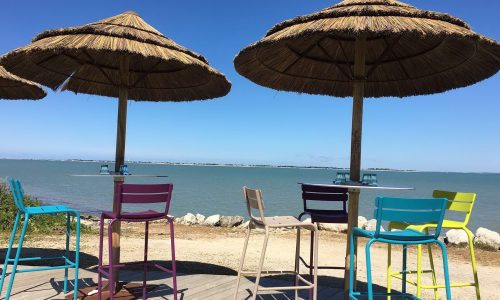 See the Île de Ré, France, from the eyes of a local

A new day, a new adventure across France