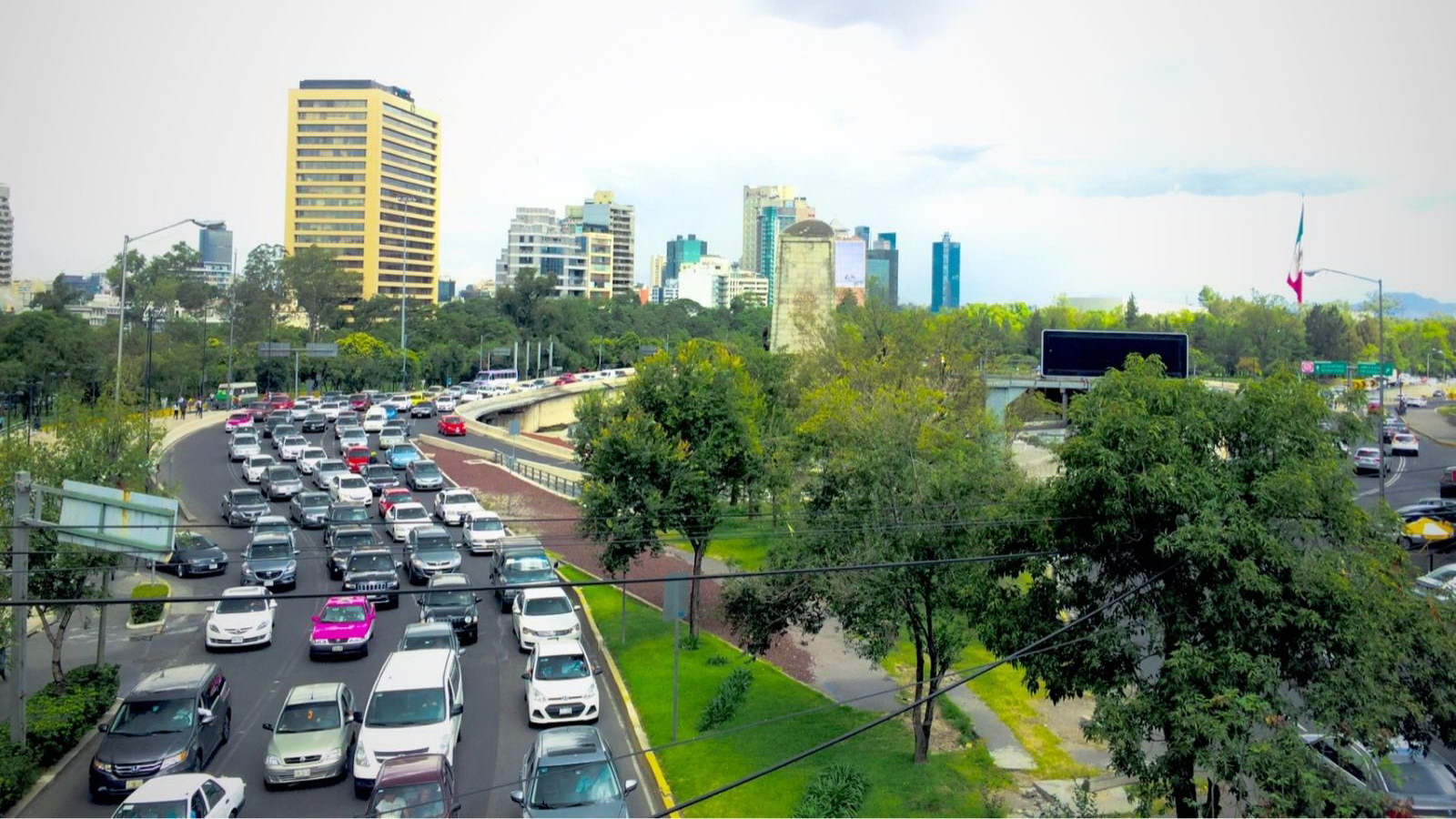 It has everything but a beach

Riccardo does fantastic work as a local reporter in taking us all over Mexico City, highlighting what he thinks are the most interesting places in town. Who knew there is so much interesting architecture there? He shows us several malls with each one of them having their own unique feel and design. One mall even looks as though it’s a circular waterfall with the water coming from all sides to fall in towards the center. You have to see it to fully grasp the concept.

Speaking of seeing it, Riccardo saw it. What exactly did he see? Everything! One night he went to the Stadium Azteca to see a concert and the next night he was back at the same venue for a soccer match! Soon enough Riccardo was at the National Auditorium for another concert! Man, at least if we can’t keep up with him, we’ll be able to follow along with his distriKt! And speaking of malls and entertainment, one of the newest malls in Mexico City, Toreo Parque Central, is a beautiful architectural masterpiece on the site of an old bullring.

Riccardo’s distriKt is modern Mexico, and it is quite a sight to behold.

← Dubai is the new city of bling 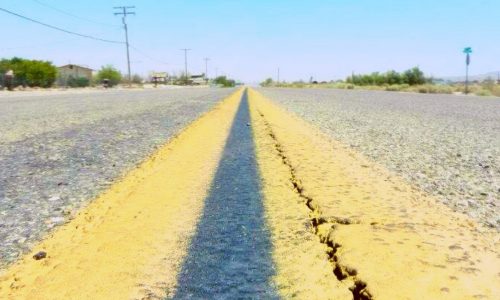 A roadtrip in the American Southwest 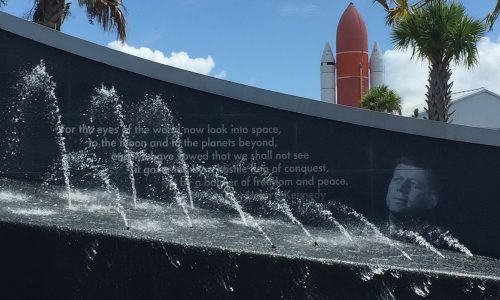 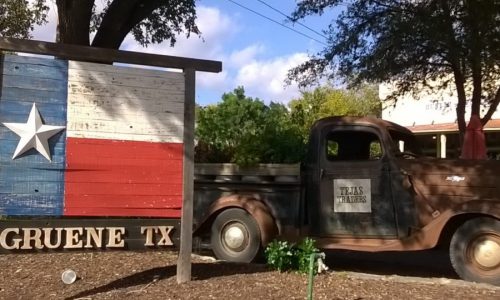