Underground and underappreciated in Paris 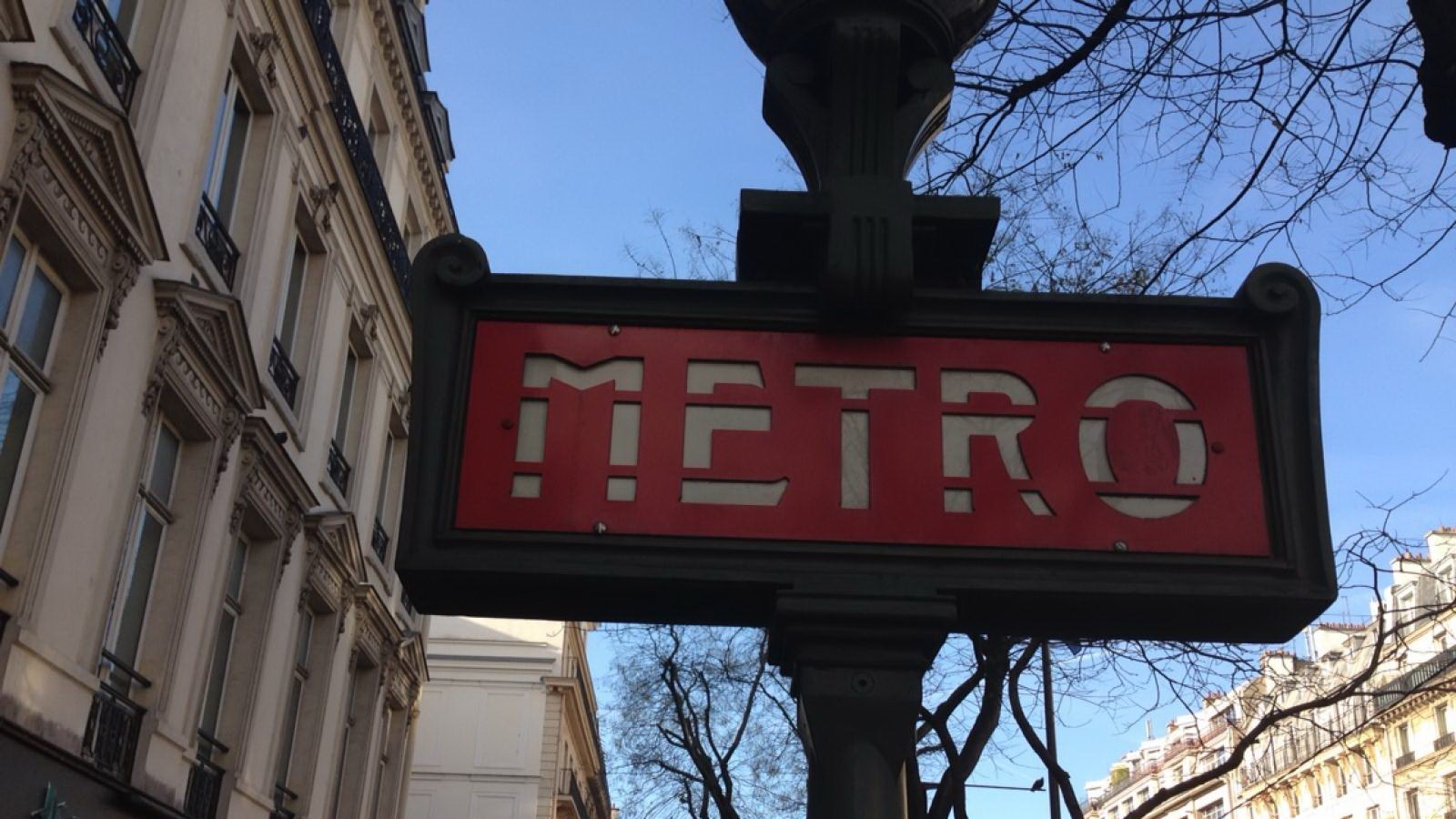 The streets below the asphalt streets

This distriKt by Jean-Baptiste is different. Good different. He provides us with an inside look beneath Paris, photographing the metro-system that runs below the city. Thousands of people utilize the metro each day, but few do it in the same way as Jean-Baptiste.

What does the metro look like in your city or region? Does your area even have a metro system? Paris, like many other major cities, has an underground train system transporting passengers all around the city: this is fascinating to Jean-Baptiste.

We can see that the metro in Paris is rather clean for a major city. Well, except for the traincar-windows. Are they ever clean, anywhere? Some cars are adorned with large, colorful graffiti on the outside. It’s quite fascinating that these cars act as travelling murals for the writers who painted them.

Look quick! It’s a chicken-human riding the escalator! Wait, no, it’s just an advertisement. It looks as though the ad is working, however, as it caught Jean-Baptiste’s attention, and he surely can’t be the only one.

This distriKt will catch your attention too. But hurry up, the doors are closing!

← Seville is the place to be

There’s more to France than Paris → 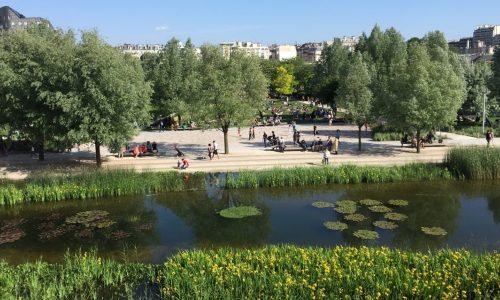 The very best of Batignolles 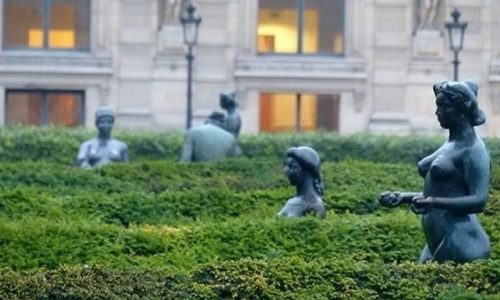 What to do and what to see in Paris 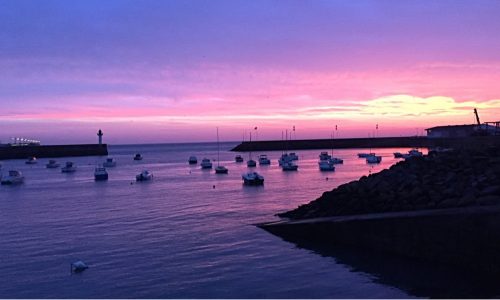