In the freedom of nature 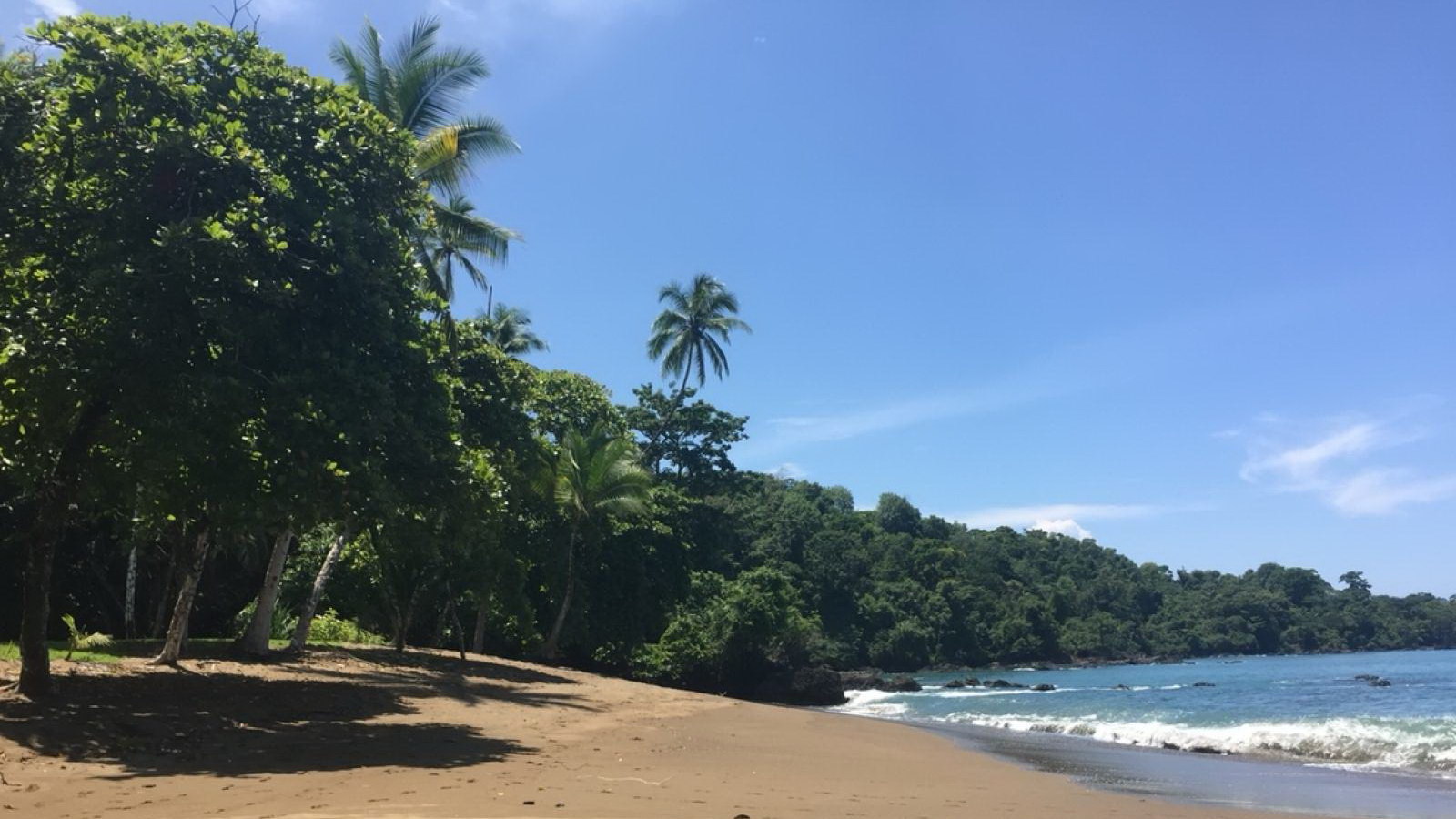 Costa Rica for six, months that is

In Costa Rica for six months on an internship, Mathieu went on an adventure every weekend in its jungle, spent time at its great beaches on the Pacific coast and visited its most iconic cities.

For the first time in his life Mathieu heard Spanish spoken by a Chinese person. But wait, wasn’t he in Costa Rica? Well, one of the first places he visited when he arrived was Chinatown in the capital San José. From San José he went to Turialba, crossing hills, mountains, and palm trees in the process. At the end of the journey he was gifted a wonderful view of green countryside and an indication of his elevation; the clouds were beneath him!

From Turialba Mathieu traveled to the Pacific coast for some time at the beach. The ocean water is warmer here than the norther Pacific thanks to Costa Rica’s proximity to the equator. One day was ended with a glowing sunset near Puntarenas. This land truly glows all over.

His pride, his Kathmandu → 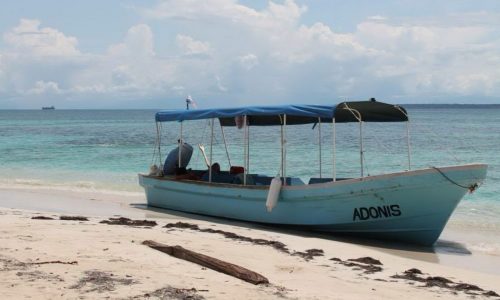 Travel to Bocas del Toro, Panama, for your next trip 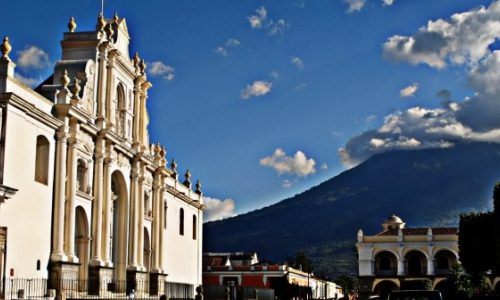 What a Time to be in Guatemala