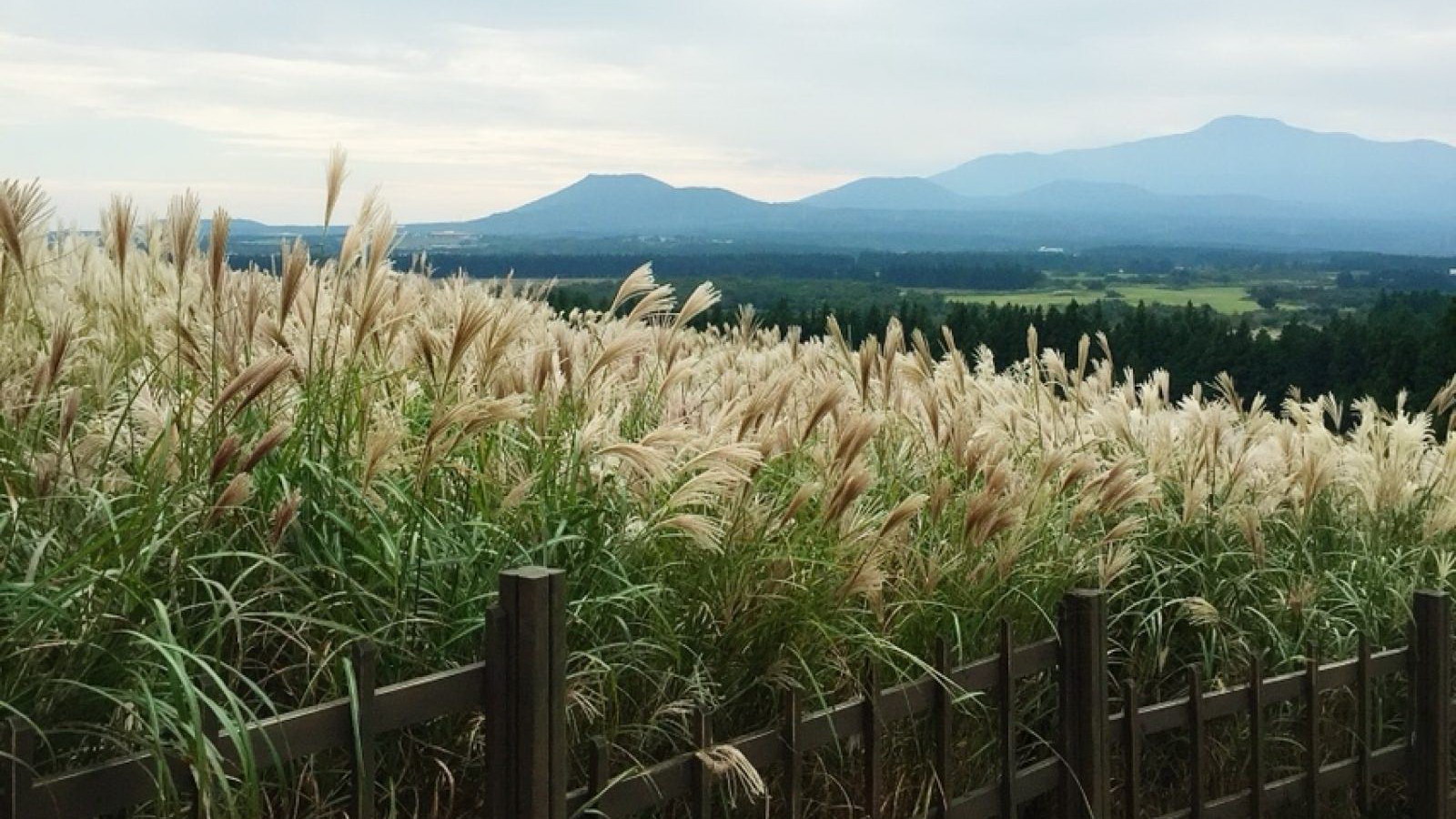 Hui takes us with her around her home of South Korea on the island of Jeju in this delightful distriKt. Rain or shine, Hui loves to photograph Jeju in her free time. Her distriKt is full of nature, restaurants, and little look-ins on the daily life of someone living in South Korea.

If Hui wants to go out in the snow and take pictures, she’ll do it. She’ll also post them for all of us to see. Just like when she went on a walk in the rolling green hills of Jeju that led her to a cliff on the coastline. From her vantage point she was even able to see someone on a boat circle around in the small cove, making the circular waves look as though some sort of sea monster was ready to fly out of the water.

Did Hui mention food? Her cuisine photography is on point in this distriKt. Every picture of food she takes look exquisite. Is it because she’s just that good of a photographer that she herself makes the food look so good? Or does she just have a knack for finding delicious restaurants?

Find out while discovering the rest of Jeju in this distriK!

In the freedom of nature → 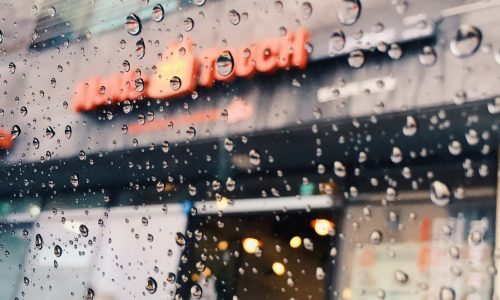 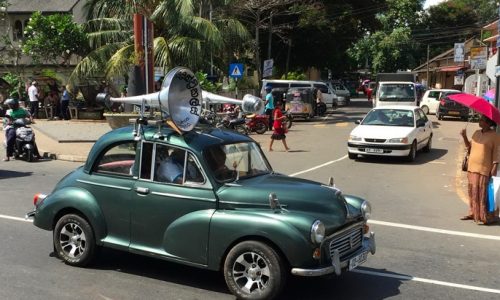 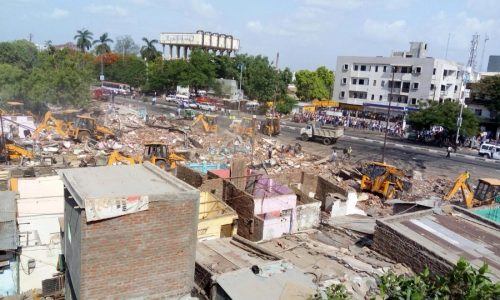 The daily life of a local in Vadodara, India