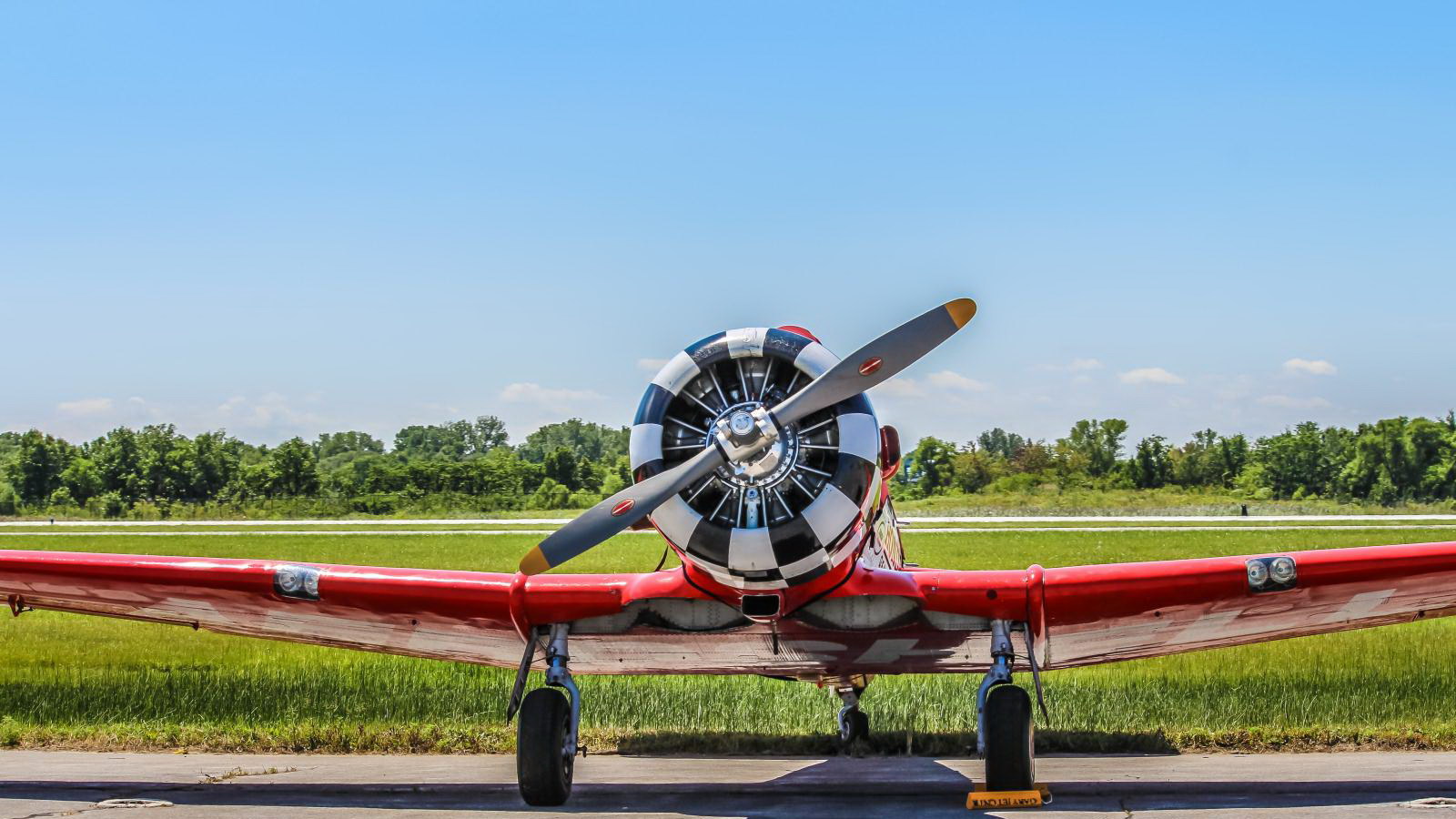 Most of Lew’s pictures are of jets as they’re taking off or coming in to land. If you’ve ever taken a commercial flight in your life, you know each airline outfits their planes in brand livery. It’s pretty interesting to see all the different livery styles, as each airline has their own unique look, and some airlines have more than one style applied to their jets. Sometimes, an airline will deck out a plane in retro livery from a previous era, like the United Airlines Airbus A319 that Lew photographed. Let’s just hope the inside of the plane wasn’t given a retro touch too!

He also has pictures he took form various air shows featuring stunt teams like the famous Blue Angels of the United States Navy. At one show in Oshkosh, Wisconsin, Lew saw an old B17 bomber in flight! The Boeing B17 Flying Fortress was the main bomber used by the United States during World War II, flying missions throughout the European and Pacific theatres.

Lew also loves to photograph sunsets, and the Midwest provides his ample quality sunsets throghout the year. One post to his distriKt was a panoramic he created by merging four separate photos together. It’s quite a spectacle to be seen, along with his other sunset photos.

Go beyond your limits by flying over to Lew’s distriKt!

Pléneuf-Val-André, France, and all you need for great memories → 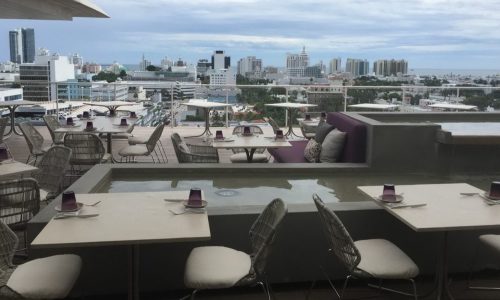 A local offers his best experiences for Miami and Miami Beach, Florida 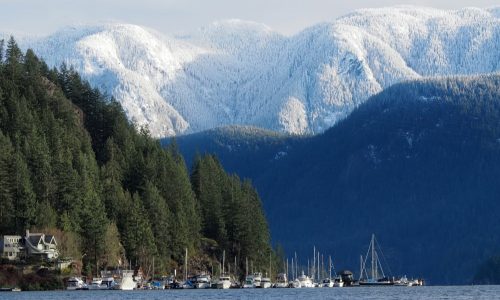