Dubai is the new city of bling 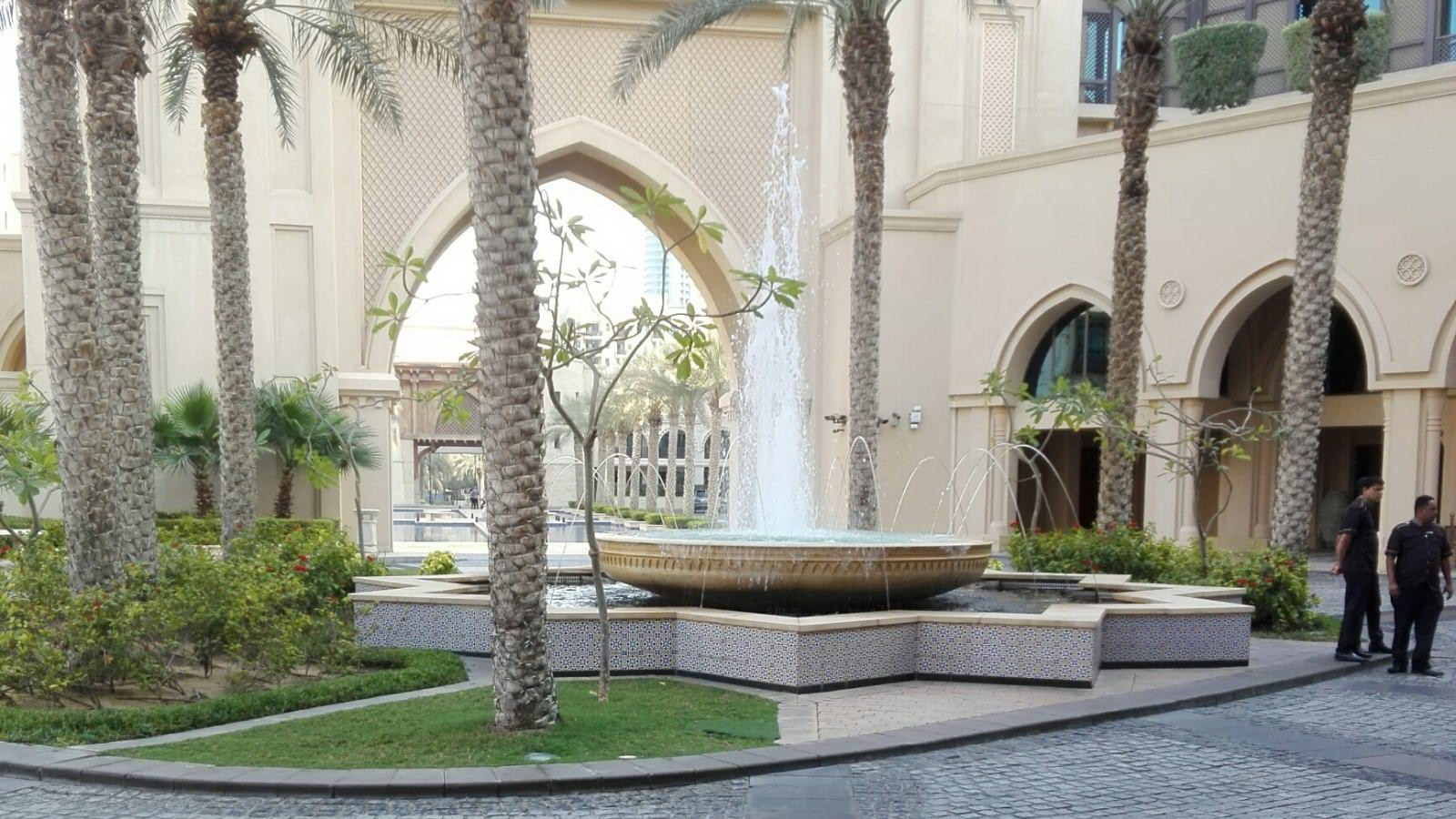 All it takes is the world’s tallest building

Yohann braved the heat and traveled to Dubai to discover all the modern city has to offer, while sharing his adventures with us on his distriKt. When standing in the middle of the city, who would think that the flashy Dubai is in the middle of the desert? Except for, you know, that heat…

The first picture Yohann added to his distriKt was, appropriately, the Burj Khalifa (Burj is Arabic for tower). The Burj Khalifa is the tallest building in the world, and looks as though it’s about 10 buildings all glued together and stacked on top of each other to create one mega-building. It’s hard to argue against this tower being the most iconic building in Dubai.

The Dubai skyline is seriously a sight to behold. If you like tall buildings, that is. They’re all around. Some buildings are available for going up to the top in order to have a look around the city and, if you’re afraid of heights, maybe a heart attack.

This city wants to look as advanced as possible, leaving one mosque to light up its outside in green lights (who knows for what reason, it just looks cool). There’s even one whole neighborhood that gets lit up in purple, blue, red, and white lights. It looks like someone in the Dubai political scene is making a run for the money at Paris’ “City of Lights” title.

Get your bling on “100” with a trip to Yohann’s Dubai distriKt! 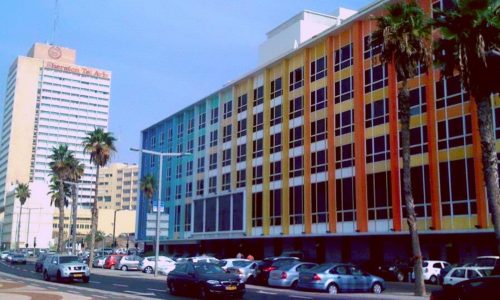 This is Tel Aviv