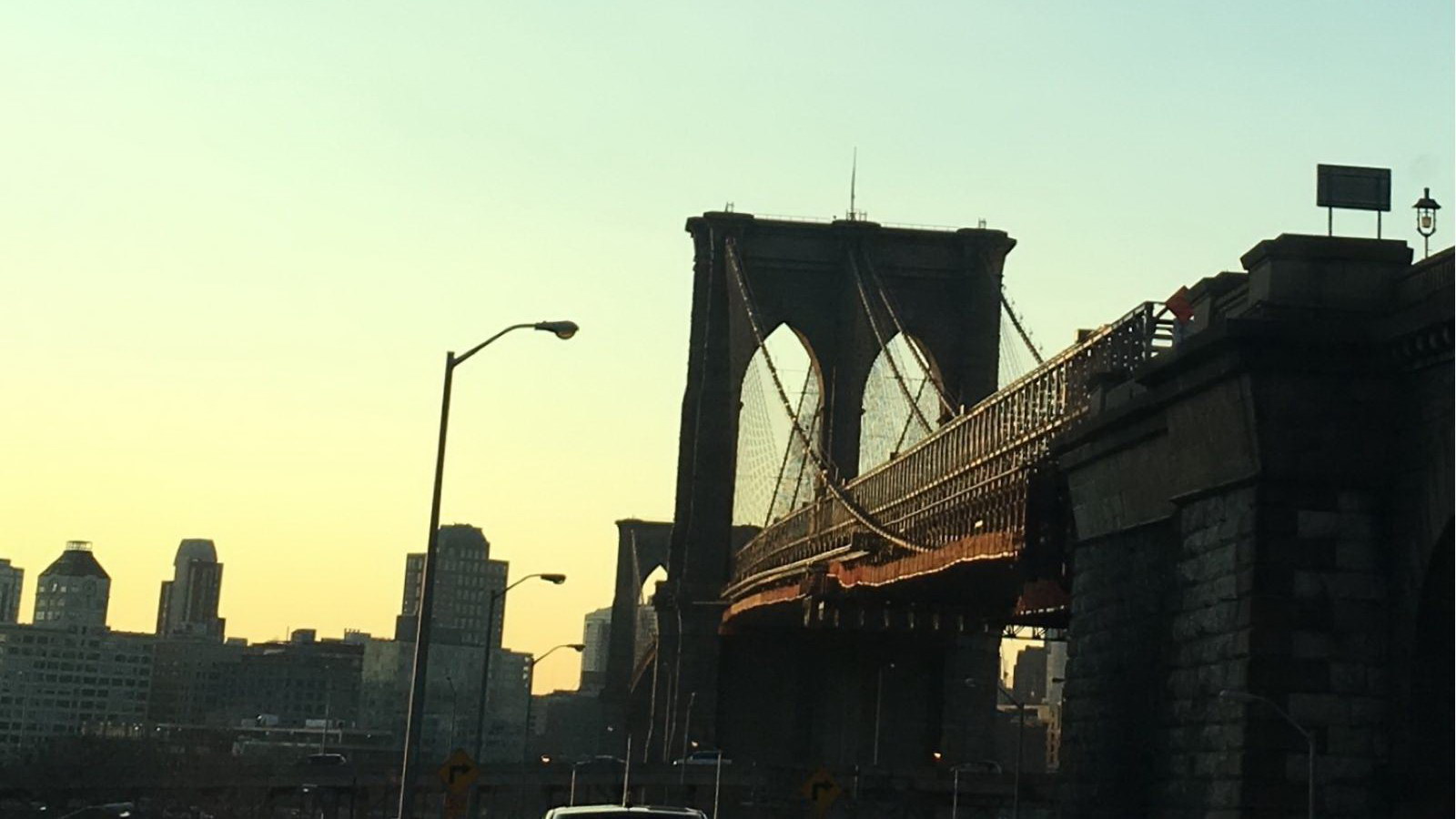 The city that never sleeps but is amazing all the time.

Jean David loves to wander in the streets of New York City to view the skyscrapers and how they’re different in every neighborhood. He doesn’t stop at buildings, though, experiencing a Greek street festival, discovering new street art at every corner, while growing fonder and fonder by the day with NYC’s magnificent architecture… If you see him in the street, you’ll most likely see him with his nose pointed in the air!

Jean David does well to highlight New York‘s unique aspects, including some things you may not notice or wouldn’t typically stand out on a normal trip. Have you ever seen a building with random balconies that made it look as though it were a massive Jenga tower? Jean David also spends a little time in the oft-forgotten borough of Staten Island.

Check out his distriKt to see where he goes next!

Planet DistriKt Tip : Use the CityPASS to discover the major New York attractions with one pass and skip the line tickets.

Mexico and its states → 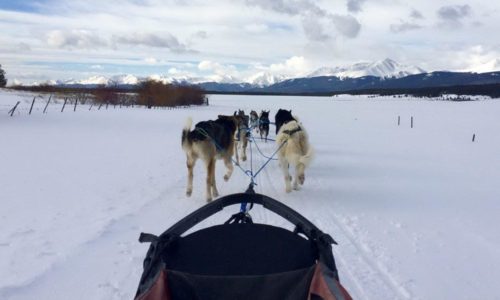 Not a bad return: Vail and Breckenridge, Colorado 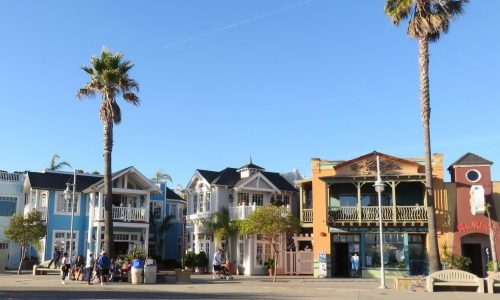 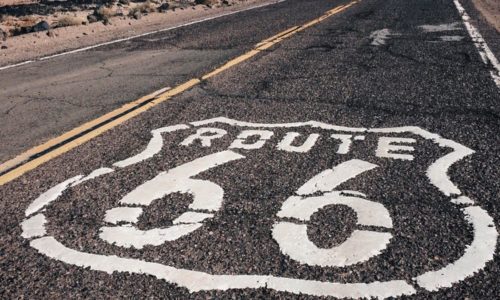 Scenes from a roadtrip across the United States